Fullerton College alum Joseph Phillips knows a little about persuasive debate. Before transferring to California State University, Maritime Academy earlier this year the former FC Forensics Speech and Debate member persuaded a group of students at Cal Maritime to start up their own speech and debate team, which is now competing with Phillips as their de facto coach. “While I was still at FC, I told my brother, Jeremy, who was already... 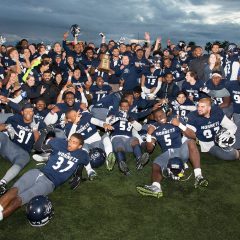 After a 33-year wait, the Fullerton College Hornets are once again State and National Champions! Hosting American River College on Saturday, the Hornets held on to beat the Beavers 29-27 winning their first title since 1983. 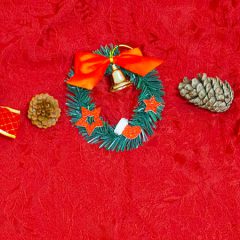 Campus will be closed from Friday, Dec. 23 to Monday, Jan. 2 for winter break. The Spring semester will begin on Monday, Jan. 30.