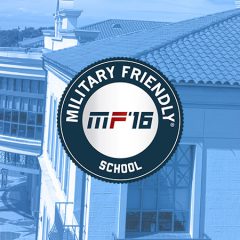 Fullerton College has been named a Military Friendly® School according to criteria set by the Military Friendly® ratings and resources division of Victory Media. The designation is awarded to higher education institutions for exhibiting leading practices in recruiting and supporting post-military students. Fullerton College is among the top schools in the nation to: Engage prospective military students in a recruiting environment... 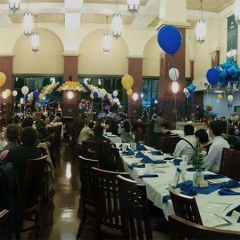 Men and Women of Distinction Announced

Thirty students, who have distinguished themselves and are representative of the top scholars at Fullerton College, will be honored at the annual Men and Women of Distinction awards banquet on Friday, May 13 from 6 to 8 p.m. in the College Center Dining Hall, Building 200. This year’s recipients have displayed outstanding academic achievement and leadership in such areas as fine arts, athletics, student government, and service to the... Worldfest is a campus-wide celebration of world cultures, diversity and the Earth. This year’s Worldfest is on Thursday, April 21 from 10 a.m. to 2 p.m. on the quad. Events include global village booths, a world stage and a chalk art contest along with a world food court provided by Sodexo. Read more about this event on the Worldfest website.